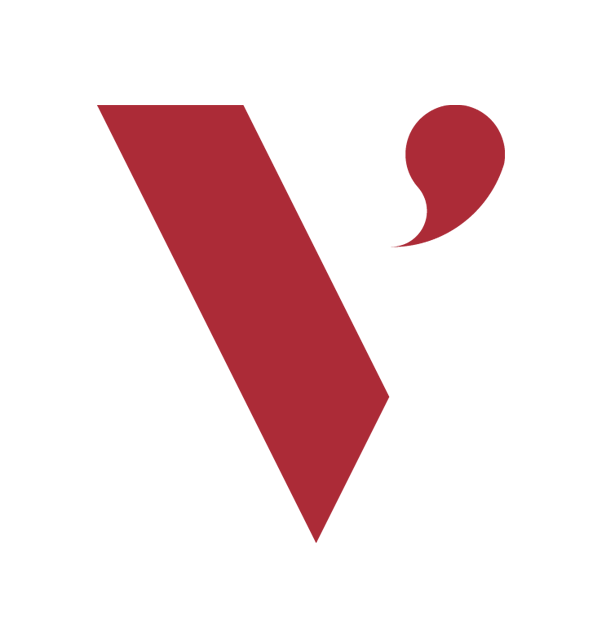 As we prepare for the Tokyo Olympics, athlete Sir Mo Farah shares his life lessons and training schedule with the new issue of Tempus Magazine

As we prepare for the Tokyo Olympics, athlete Sir Mo Farah shares his life lessons and training schedule with the new issue of Tempus Magazine

As he hopes to return to the Olympic running track in the postponed 2020 Tokyo Games, the UK’s greatest ever athlete Sir Mo Farah tells Tempus Magazine about his perfectly timed collaboration with watch brand Arnold & Son – and shares his definition of success.

Sir Mo reflects on his illustrious career as the cover star of Tempus Magazine new issue. The long-distance runner has accumulated 10 global titles – including four Olympic Gold medals – and now has his sights set firmly on competing in the Tokyo Games, where success could see him become the first athlete ever to win a distance event in three consecutive Olympics.

Talking about how he develops mental resilience when competing at such an unfathomably high level, Sir Mo tells Tempus: “People may laugh, but my approach is to keep it simple. Every race, I just go out there to do my best and nothing more than that.”

In the issue, Sir Mo also reflects on his role as the ambassador of British-Swiss watch brand Arnold & Son, while elsewhere Tempus explores the tumultuous road to the Olympics and meets the British sporting stars making their debut at this year’s event.

Tempus is an award-nominated luxury lifestyle magazine published bi-monthly by Vantage Media. It is distributed in five-star hotels, private members’ clubs and transport lounges (including BA Lounge at HeathrowT5 and the Eurostar Business Lounge) across London and beyond. Get your weekly glimpse into the world of luxury lifestyle with our free regular newsletter. Sign up now at www.tempusmagazine.co.uk